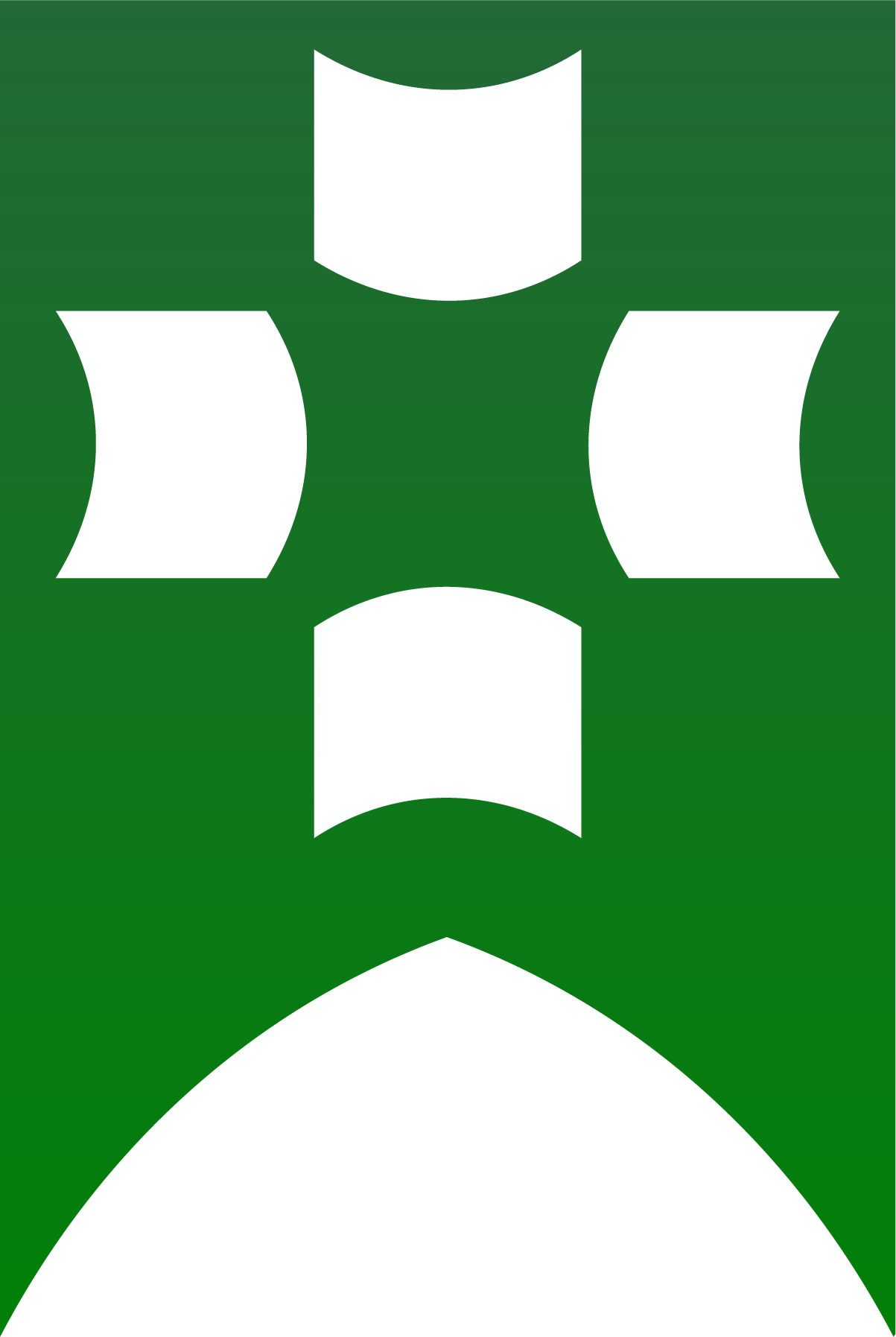 IT CAN BE COMFORTING TO TREAT TODAY’S GOSPEL AS ANOTHER OF JESUS’S HYPERBOLES ABOUT THE CALL TO DISCIPLESHIP. However, we should not avoid its truth.

The man in the Gospel seeking eternal life had observed all the commandments Jesus named from the law. Yet to enter God’s reign, it is not enough to follow the rules. We must follow Jesus, whose very example goes beyond abiding by the law to completely handing over of his entire life to God’s will. To follow Christ, we must reorient our entire lives and give up the things we hold most dear—systems that privilege us, laws that shield us from intruders to our comfort, possessions that secure us, control that seduces us into self-reliance.

“Go, sell what you have, and give to the poor and you will have treasure in heaven; then come, follow me” (Mk 10:21). Personal engagement with the outcast and complete giving of ourselves to Christ: these are the marks of the disciple. In the words of the composer, this piece seeks to emphasize the “intimate relationships and aspirations that all Christians share with Christ.”  God has a relationship with us that is closer than any other relationship we have in our lives. God sees our hearts, our minds, and our souls. Think of the power that type of relationship can have in our lives. All that we desire in this life is what God desires for us. God shares our hopes and dreams. With God on our side, nothing is out of our reach. What is in your heart that you hope to have God’s companionship and assistance with? How has God helped you achieve your goals? Where is God on your journey? Give the Lord Your Heart / Le Das Tu Corazón More choral suggestions for the Twenty-eighth Sunday in Ordinary Time…