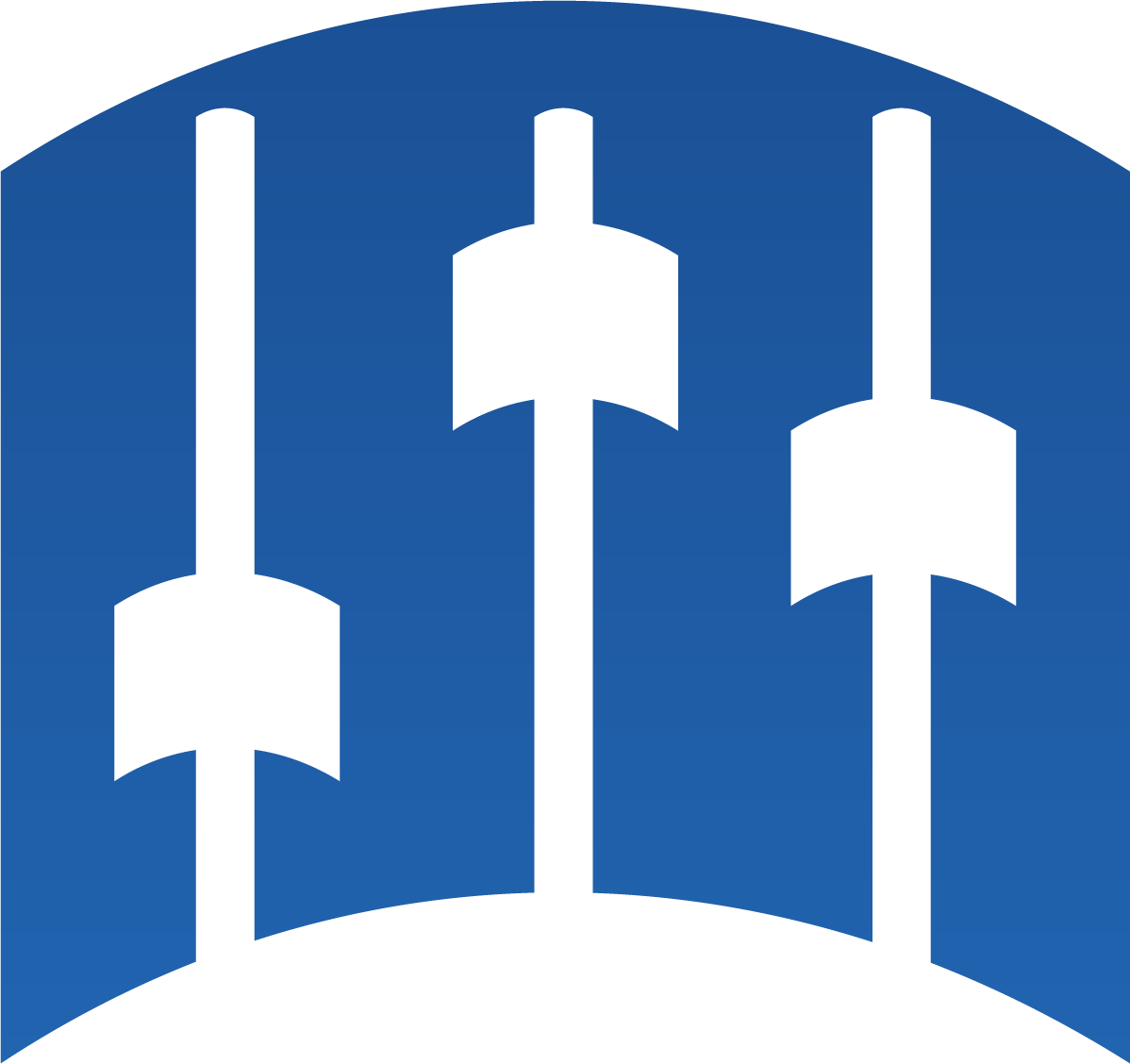 A Sacred Journey from Brokenness to Healing

By Susan Briehl and Marty Haugen

Back to Ordinary Time

An overview of principal themes with hymn suggestions

January is National Mentorship Month. This article is part of a collaboration between GIA and the One Call Institute. Learn more about OCI below. Without a doubt there are many throughout my life I would consider a mentor. Mentors play a critical role especially for...

Nonmusical Considerations for the Church Musician

Portrait of a Music Mentor

This article first appeared in the Fall 2020 issue of GIA Quarterly magazine. SHE COULDN’T HAVE BEEN MORE THAN FIVE FEET TALL. Shorter, I’m sure, since I can remember that the top of her head was barely visible from the other side of the organ. That poof of red hair...

Preparation for Ministry: Remote and Proximate

This article first appeared in the summer 2020 issue of GIA Quarterly magazine.  ONE OF THE ASPECTS OF FORMATION OF MUSIC MINISTERS, and particularly cantors and directors of music, is the their preparation for ministry. This preparation can be seen two ways: remote...

Reasons We Sing: To Shape the Future

Somewhere over the rainbow, way up high, there’s a land that I heard of once in a lullaby.   Occasionally English people will wonder why there is such a wealth of folk songs from Ireland, Scotland, and Wales, yet relatively few from England, despite its having the...

50/50…What Makes a Liturgy Bilingual?

This post originally appeared on GIA's "Sing, Amen!" blog in July, 2019. I saw a post awhile back on a pastoral musicians’ forum that caught my eye. Music directors were responding to a question posed by a colleague about how much English versus Spanish there should...

A look at the challenges and mechanics of effective bilingual preaching

Themes and Variations: A Conversation with Don Saliers and Emily Saliers